Information about PTSD self-medication particularly as relevant to Department of Veterans Affairs (VA) compensation and pension examinations (C&P exams) for disability due to post-traumatic stress disorder (PTSD) and other mental disorders. 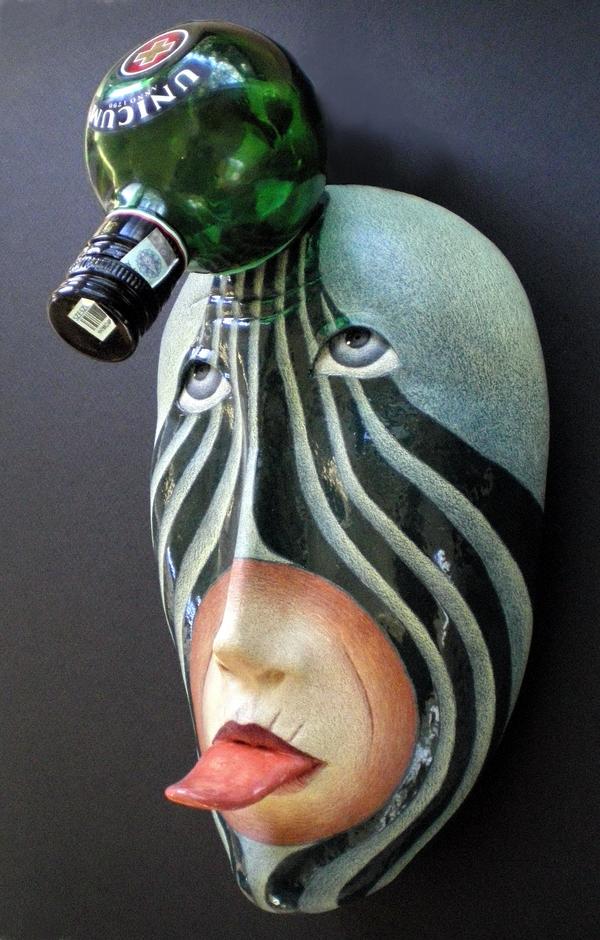 Systematic Review of the Self-Medication Hypothesis: PTSD & Alcohol Use Disorder

Hawn,Sage E., Shannon E. Cusack, and Ananda B. Amstadter. "A Systematic Review of the Self‐Medication Hypothesis in the Context of Posttraumatic Stress Disorder and Comorbid Problematic Alcohol Use." Journal of Traumatic Stress, epub ahead of print (9 Jun 2020). https://doi.org/10.1002/jts.22521

Posttraumatic stress disorder (PTSD) and alcohol use disorder (AUD) commonly co‐occur and are associated with many negative public health outcomes.

There are several etiological models that explain the overlap between PTSD and AUD, including shared genetic risk and phenotypic causality, but the predominant model of etiologic association is the drinking‐to‐cope self‐medication model.

Although the self‐medication model is conceptually appealing and has been widely accepted within the literature examining alcohol use and anxiety (e.g., PTSD) phenotypes, the findings are inconsistent and there is a lack of rigorous empirical evidence in support of this model.

In total, 24 studies met the inclusion criteria for the review and assessed the self‐medication hypothesis using a variety of measurement instruments and data analytic approaches, such as mediation, moderation, and regression.

Overall, the included studies provide evidence for the self‐medication hypothesis but are limited in rigor due to methodological limitations. These limitations, which include issues with the operationalization (or lack thereof) of trauma‐related drinking to cope, are discussed, and directions for future research are presented. (Paragraph breaks and emphasis added to ease online reading.)

This article provides a sophisticated, thorough review of relevant research on the self-medication hypothesis, beginning with a brief summary of the four hypotheses proposed to explain why PTSD and alcohol dependence co-occur so often.

What causes the high rate of PTSD and Alcohol Use Disorder comorbidity?

For example, genetic research with twins suggest 20% to 30% of the genetic vulnerability for PTSD also predisposes individuals to alcohol use disorder.

(4) Self-medication hypothesis - Individuals with PTSD drink to cope with painful emotions and disparaging thoughts about oneself. In learning theory terms, self-medication occurs due to negative reinforcement.

* This study used a research design that carefully measured the temporal relationship between PTSD symptoms and drinking to cope.

* Although this was a college sample, a sizeable proportion of service members and veterans are in the same age group when they experience trauma and begin drinking to cope.

* In addition, several studies with veterans have also found a link between PTSD symptoms and drinking to cope.φ

* Of course, PTSD is not always a causative factor in the development of alcohol problems, but it is a possibility that C&P examiners should always consider when evaluating veterans diagnosed with PTSD and an alcohol use disorder.

Multiple etiological models have been proposed to explain posttraumatic stress disorder (PTSD) and alcohol use disorder (AUD) comorbidity, but the predominant model to date is the “drinking to cope” self-medication model.

Despite its popularity, the self-medication model lacks rigorous empirical support related to inconsistencies and methodological limitations, particularly the failure to operationalize drinking to cope with trauma symptoms specifically.

The present study sought to measure trauma-related drinking to cope (TRD) in order to provide a more specific test of the self-medication model among a representative sample of 1,896 undergraduates with a history of trauma exposure and alcohol use.

Using a model-building approach in Mplus, a correlated multiple mediator model tested the association between PTSD symptoms and alcohol use problems (AUPs) through TRD and more generalized drinking to cope motives (as assessed by the coping subscale of the Drinking Motives Questionnaire; DMQ-Cope) as moderated by sex.

Results indicated that, while accounting for the effects of generalized drinking to cope motives, TRD partially mediated the relation between PTSD symptoms and AUPs and that this relationship was stronger for males than for females.

With the exception of moderation by sex, results were substantiated using longitudinal data. Findings were consistent with the self-medication model, suggesting that TRD motives may serve as a mechanism through which PTSD symptoms influence AUPs.

TRD may serve as a more specific screening tool for AUP risk among individuals endorsing PTSD symptoms compared with the commonly used DMQ-Cope.

φ. For C&P exam reports, if I conclude that a veteran's alcohol use disorder is secondary to service-connected PTSD, I usually phrase the opinion like this:

And, in addition to describing veteran-specific information, e.g., his or her temporal history of PTSD and alcohol dependence symptoms, I include this statement in the rationale for the opinion:

I then provide a list of references regarding PTSD and substance use disorder comorbidity. I wrote a sample report awhile back that includes a list of relevant references (up to that time).

You can read the sample report via this link:

Or you can download the sample report via Google Docs:

Note 1: This is not an entire C&P exam report. It is just the section dealing with PTSD and alcohol use disorder comorbidity.

Note 2: Keep in mind that this is a hypothetical case, i.e., the information about the veteran is a composite example, it is not from an actual report.