This is a glossary of terms related to Department of Veterans Affairs (VA) compensation and pension examinations (C&P exams) for posttraumatic stress disorder (PTSD) and other mental disorders.

Abbreviations, such as "MST", are purple. Defined terms (words or phrases) are orange.

Appeals process - See the infographic immediately below for a clear, concise explanation.

Definition of "en banc" from the Oxford English Dictionary:1

Law (chiefly U.S.). A. adv. With all (or a majority or quorum) of the judges of a court present; before or by the full bench.

A sitting en banc is typically held by an appeal court in order to review decisions made by a panel of its members. Some courts (e.g. the Supreme Court of the United States) traditionally hear all cases referred to them en banc.

In law, an en banc session (French for "in bench") is a session in which a case is heard before all the judges of a court (before the entire bench) rather than by one judge or a panel of judges.

En banc review is used for unusually complex cases, cases considered to be of greater importance, or when the court feels there is a particularly significant issue at stake.

Federal Appeals Courts in the United States sometimes grant rehearing en banc, to reconsider the decision of a panel of the court (consisting of only three judges) in which the case concerns a matter of exceptional public importance or the panel's decision appears to conflict with a prior decision of the court.

In rarer instances, an appellate court will order hearing en banc as an initial matter instead of the panel hearing it first.

Cases in United States courts of appeals are heard by three-judge panels, randomly chosen from the sitting appeals court judges of that circuit.

If a party loses before a circuit panel they may appeal for a rehearing en banc. A majority of the active circuit judges must agree to hear or rehear a case en banc. [minor edits; footnotes & hyperlinks omitted]

Medical Disability Examination companies - The Veterans Benefits Administration (VBA), a component of the U.S. Department of Veterans Affairs (VA) contracts with companies to provide compensation and pension examinations (C&P exams) to veterans filing claims for compensation and other benefits due to service-connected disabilities.

These companies in turn contract with physicians, audiologists, psychologists, and other clinicians to conduct the exams.

As of early 2021, the companies with MDE contracts are: 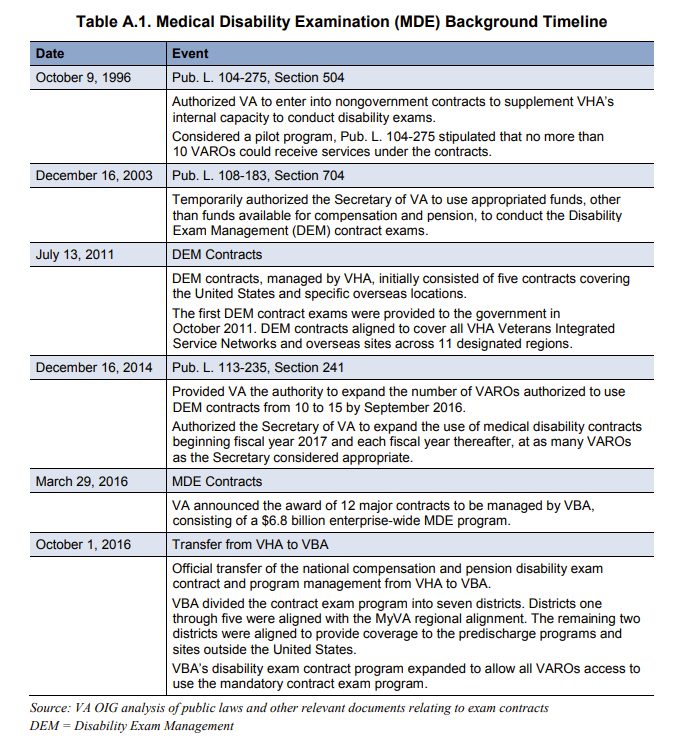 Negative reinforcement - From learning theory, in particular operant conditioning theory, "reinforcement" is an event that occurs shortly after a behavior and which increases the frequency of that behavior.

Most people are familiar with positive reinforcement, such as a teacher rewarding good behavior by placing a gold star next to a student's name. The gold star, which represents approval and positive attention, reinforces the student's good behavior thereby increasing the probability that the student will either continue to exhibit good conduct or improve even more.

Both positive and negative reinforcement increase the frequency of a behavior.

When a behavior is followed by the removal of an unpleasant experience, that behavior is likely to increase in frequency. This effect is negative reinforcement.

For example, posttraumatic stress disorder (PTSD) causes many patients to experience chronic tension and dysphoric mood. If a person suffering PTSD-induced chronic apprehension and unhappiness drinks several beers and then no longer feels tense and unhappy, negative reinforcement has occurred.

Consequently, the behavior (drinking beer) will likely increase in frequency because it has been reinforced.

Sexual harassment - "repeated, unsolicited verbal or physical contact of a sexual nature which is threatening in character." [38 U.S.C. § 1720D(f)]

Some of these terms are unfamiliar and therefore difficult to understand at first. But at least they're not has hard as reading something written in Anglo-Saxon runes. ;^) 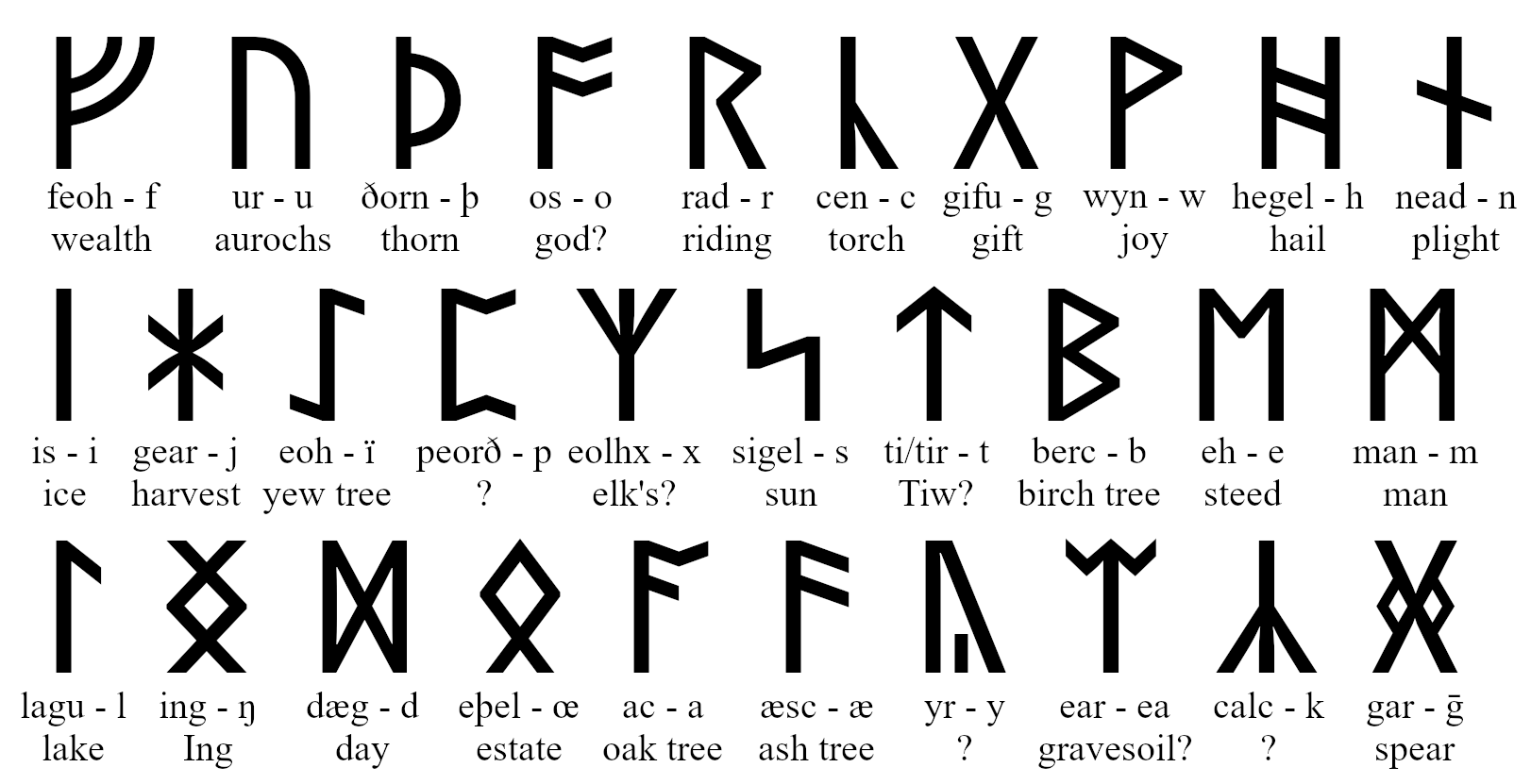