This list of legislative priorities will strengthen our nation's commitment to care for veterans by providing a supportive and equitable disability benefits program.

The Department of Veterans Affairs (VA) could, under its rule-making authority, establish new or revised regulations to accomplish many of the objectives discussed below. However, VA has not taken any action for several years despite knowing about these problems.

Therefore Congress will need to make changes themselves by passing legislation, which (if negotiated in advance) the President would sign into law.

Do not limit MST claims to PTSD. Many military sexual trauma (MST) survivors suffer from other mental disorders.

While PTSD is one of the most common, many veterans' symptoms do not meet the full diagnostic criteria for PTSD.

However, these veterans often suffer from other psychiatric disorders caused or exacerbated by military sexual trauma(s). Such disorders include:

VA disability claims for any mental disorder that was caused or exacerbated by sexual assault should be evaluated and adjudicated in an identical manner as current MST-PTSD claims. 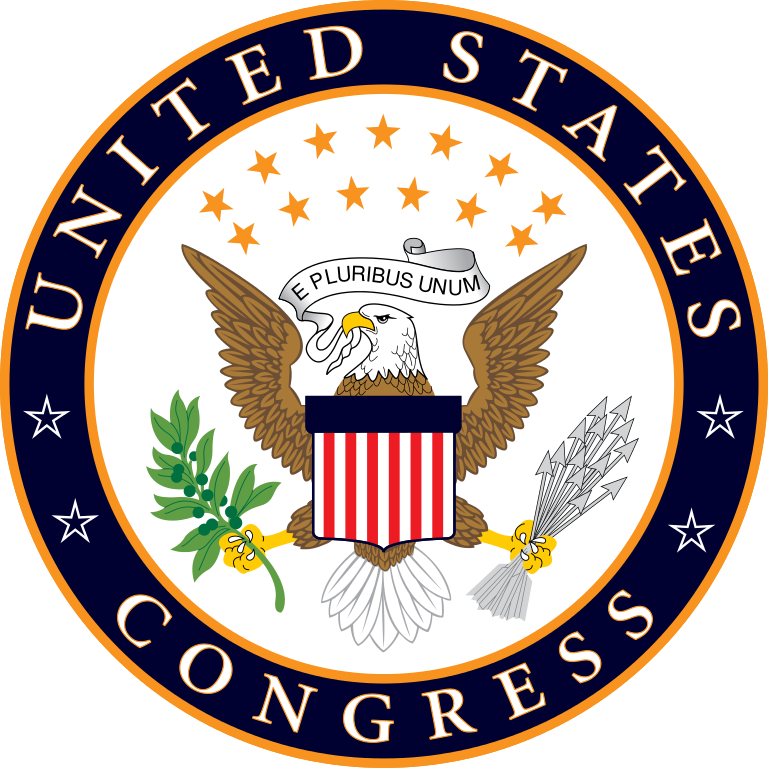 VBA reports "financially incompetent" veterans to the FBI for inclusion in the National Instant Criminal Background Check System (NCIS), based on the assumption that the veteran is "mentally defective".

As a result, such veterans may not own or possess a firearm.

Under current law, if VA appoints a fiduciary to help a veteran (or beneficiary) manage their VA benefits, then VA is required to send their name to the FBI's National Instant Criminal Background Check System (NICS).

These consequential decisions are made by VA general schedule employees, not a court or similar judicial authority ....

Hundreds of thousands of veterans have been denied their constitutional right to bear arms because of this practice.

The Veterans 2nd Amendment Protection Act would prohibit VA from sending information on veterans (or beneficiaries) who are assisted by a fiduciary to NICS, without a judicial ruling that they are a danger to themselves or others.

See also Federal Government Steals Veterans' Second Amendment Rights with Zero Due Process, which is about an excellent 2019 Utah Law Review on this topic.